What follows is a rare treat....

Albert K. Bender, author of the underappreciated 1962 nonfiction book Flying Saucers and the Three Men, was one of the greatest and most influential UFOlogists of the 1950s/'60s.  In collaboration with fellow UFOlogist Gray Barker (author of the 1956 book They Knew Too Much About Flying Saucers), he introduced the infamous "Men in Black" into the collective consciousness of modern folklore (and/or "folktruth"). 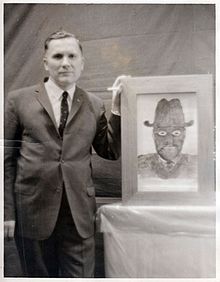 By chance, I recently stumbled across a recording of a 30-minute lecture delivered by Bender at the Hotel Commodore in New York during the summer of 1967.  Intriguingly, during this speech he mentions a recently completed follow-up book to Flying Saucers and the Three Men, which (to my knowledge) was never released.  This tome must now enter the Pantheon of Lost Classics, along with Charles Fort's infamous X and Y.

You can hear the entirety of this lecture, the only known recording of Bender's voice, by clicking HERE. 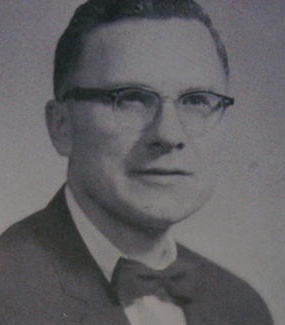