William Mortensen, the Antichrist of Hollywood

"Like so many of Hollywood’s golden era icons, Mortensen was originally of country stock. He left Utah for a bout in North Africa and the Mediterranean, and finally moved to Los Angeles with his fiancé Willow in 1921, accompanied by her younger sister, Fay. And this is where things already get complicated, particularly regarding how one ought to look back on Mortensen’s work…

"At this point in his career, Mortensen had made a name for himself taking portraits of Hollywood actors and providing film stills for the likes of Cecil B. DeMille, the founding father of American cinema himself, who gave William his first break. The idea, some historians say, was that he’d be a kind of mentor and chaperone to 14 year-old aspiring actress Fay Wray, while setting up his own photography studio in Los Angeles. But the risquée nude photos he took of Fay in the coming years were enough to make her mother high-tale it out to Hollywood and rescue her daughter from Mortensen’s advances and the tarnishing of her image.


"Mortensen denied any such advances, as did Fay, but the rupture between the two parties was brutal and scandalous. Needless to say, his marriage to Fay’s sister didn’t work out, but Fay later said, 'William Mortensen had never tried to embrace me. Perhaps if he had, as my mother imagined, I would have been compelled to walk out of the house and go to him. It was numbing to think that in her eyes, all the time I had been in California, I had been a very wicked person.'
"Fay went on to become one of Hollywood’s first real 'Scream Queens' in King Kong and Mystery of the Wax Museum, the original House of Wax horror flick, while Mortensen continued on with his photography, finding a wife and muse in a woman named Courtney Crawford.

"It was one thing for Mortensen to perfect his ghoulish vision on Hollywood sets like 1928’s West of Zanzibar by director Tod Browning, whose film Freaks would become one of history’s greatest (and scariest) horror films– the masks he crafted were inspired by his travels, and better than anyone else’s in the business– but off-set, Mortensen’s taste for the macabre was just beginning, and the eerie manipulation of his own photographs provoked disgust, jealousy and above all confusion amongst his contemporaries."

To read the rest of Knapp's article, click HERE. 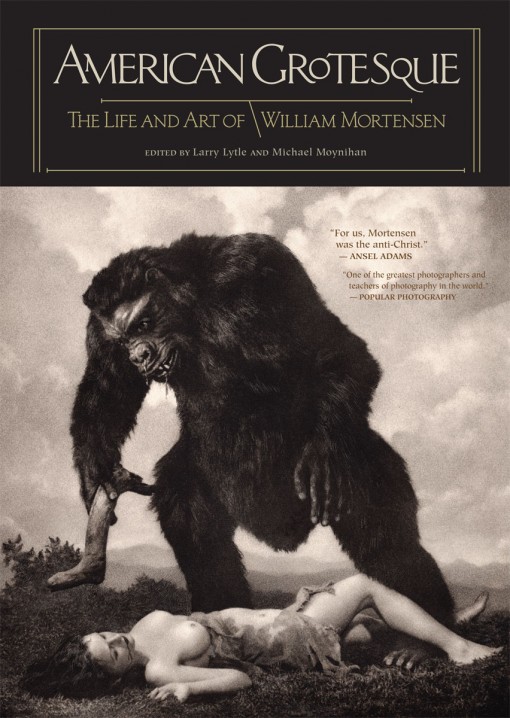 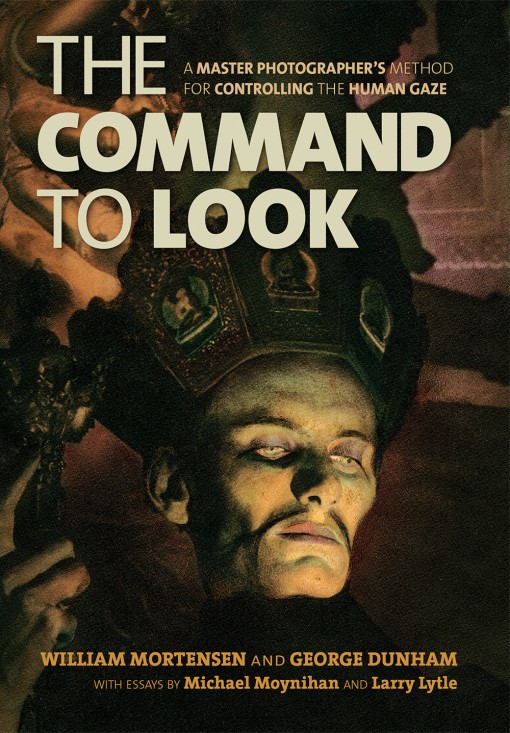