CHAMELEO readers will be intrigued by the following excerpt from Jacques Vallee's excellent 1990 book CONFRONTATIONS:  A SCIENTIST'S SEARCH FOR ALIEN CONTACT:

"On May 15, 1978, another strange experience happened to Mrs. Victor, although it was not connected with a UFO sighting.  She was in the house of one of her patients, an elderly woman, when she suddenly fell on the floor as if someone had thrown her down violently; over the next several minutes she was severely beaten by an invisible entity.  The older lady reported that she saw Mrs. Victor turning and spinning on the floor, hitting obstacles in her path.  She suffered multiple bruises, a sliver of wood punctured a vein, and she broke her leg.  She had to spend six days in the hospital.  At the time of my visit she showed me her bandaged foot, which had not completely healed [...]

"The sequence of the sighting, the abduction, and the beating is a very interesting one.  Naturally, the latter incident fits into no theory of extraterrestrial visitation:  if UFOs are spacecraft piloted by beings from another planet, why should the witnesses find themselves under unprovoked physical attacks by invisible entities?  For this reason such incidents are generally withheld from publication by UFO enthusiasts [...].

"Another important lesson from this experience concerns the uselessness of Occam's razor.  This expression is applied to a rule of thinking in science that states that one should never invoke a complex hypothesis when a simple one will fit.  It all depends, of course, on what one means by 'simple.'  The theory of a spherical earth spinning around the universe with over fourteen different motions is incredibly complex when compared to the elegant theory of a flat, motionless earth, with the sun and the celestial bodies simple lamps carried around by angels.

"Occam must have had a beard.

"In UFO research, as in other fields, one is frequently forced to set aside Occam's razor and to accept the frustrating complexity of the physical world--and the even more complex reality of the human beings within it." 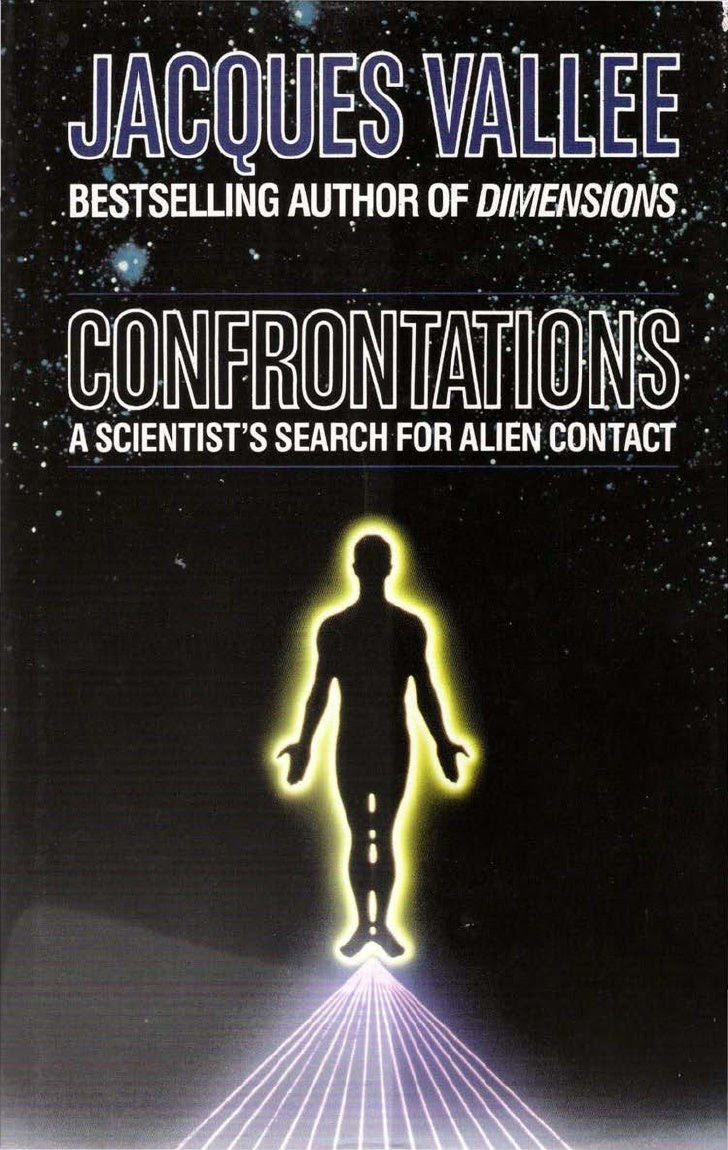 Posted by Robert Guffey at 9:10 PM