James Patterson and the Clinton-CIA Connection

According to the New York Times, bestselling novelist James Patterson is now collaborating on a hefty novel of "intrigue, suspense, and behind-the-scenes global drama" with former President Bill Clinton.  The novel is entitled The President Is Missing and is scheduled to be published in June of 2018.

One can only wonder if the aforementioned "behind-the-scenes global drama" will draw upon such potentially melodramatic raw material as Clinton's shadowy connections to the Central Intelligence Agency.  If Clinton's advance from Alfred A. Knopf isn't quite astronomical enough to unlock such plot-rich details from the former President's brain, perhaps Patterson should instead collaborate with investigative journalist Jon Rappoport, who would no doubt supply far more intriguing plot twists for Patterson's interminable fiction mill.  Patterson could, for starters, refer to Rappoport's 11-7-16 No More Fake News post entitled "The Clintons and the CIA:  Deep Relationship":


"Let us return to the period when Bill Clinton was the Governor of Arkansas—and a 1995 book titled Compromised, by Terry Reed (former CIA asset) and John Cummings (former Newsday reporter).

"According to the authors, Bill Clinton was involved with the CIA in some very dirty dealings in Arkansas—and I’m not just talking about the cocaine flights landing at the Mena airport.

"It seems Bill had agreed to set up secret CIA weapons-making factories in his home state, under the radar. But because Arkansas, when it comes to money, is all cronies all the time, everybody and his brother found out about the operation and wanted in. Also, Bill was looking for a bigger cut of the action.

"This security breach infuriated the CIA, and a 1986 meeting was held to dress down Bill and make him see the error of his ways. His CIA handlers told him they were going to shut down the whole weapons operation, because Bill had screwed up royally. A screaming match ensued—but the CIA people backed off a bit and told Bill he was still 'their man' for the upcoming 1992 run for the Presidency...." 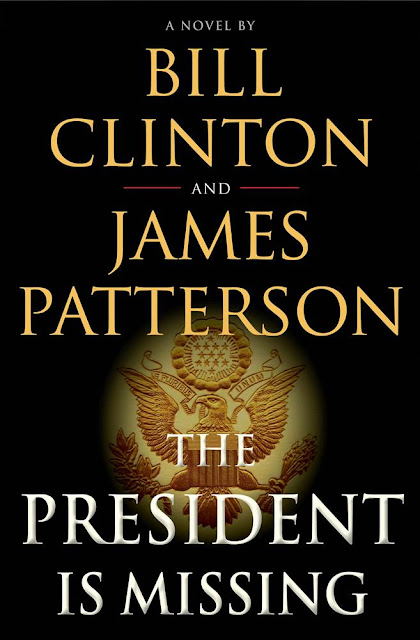