The Strange Legacy of Dr. Jekyll

Last night was the culmination of certain risky experiments I have been performing for the past several years inspired by the poorly understood accomplishments of a pioneering visionary named Dr. Henry Jekyll, who (alas) passed away well before his time, somewhere in the West End of London, circa 1885.  Thanks to the tireless efforts of his friend and confidante, attorney Gabriel John Utterson, Dr. Jekyll's research notes were preserved soon after his untimely death.  My connections among highly placed individuals aligned with certain unnamed pharmaceutical companies based in North America allowed me to attain copies of these trailblazing notes some time ago.  Having full access to Dr. Jekyll's nascent efforts to combine the fields of chemistry and psychology, I soon realized how to isolate the predatory nature of man by stimulating the reptilian complex of the brain.  One might think I would wish to isolate this malignant aspect of man's nature in order to eliminate it entirely from the basal ganglia.  This was, from the beginning, my foremost goal; however, my aforementioned associates in the pharmaceutical industry convinced me to alter a minimal amount of ingredients in Dr. Jekyll's original formula in order to file a patent under my own name, and subsequently sell the rights to this unique concoction to the aforementioned pharmaceutical corporation.  This I have now done, and expect to retire on the proceeds very soon indeed.  I have been led to understand that the pharmaceutical company (which must remain anonymous for the time being for obvious legal reasons) has now struck a most lucrative deal with the Science Applications International Corporation, a Virginia-based company that provides engineering and information technology support to the United States military.  I cannot say that I am certain how the military plans to utilize my new formula, but I have no doubt in my mind that this will ultimately lead to beneficial results in our nation's ongoing war against international terrorism.  Thank God for the U.S. military.  Thank God for Big Pharma.  Thank God for Dr. Henry Jekyll, a man whose most vital ideas manifested themselves a full century before their time.

What follows is photographic evidence of my most recent experiments, as documented by my talented lab assistant, Mrs. Melissa Guffey, ASC, AMC: 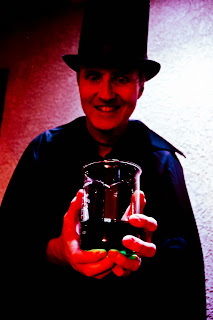 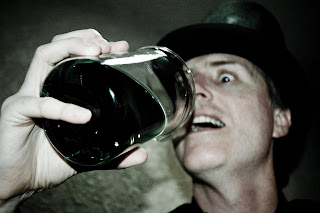 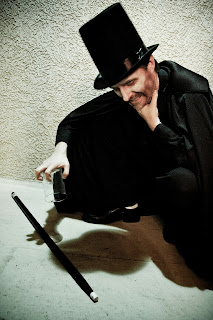 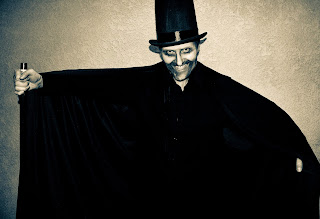