The Attack of the Phantom Clowns

Back on September 5th I appeared on Adam Sayne's Conspiranormal podcast and commented on the recent phantom clown sightings just as the phenomenon began to gain traction.  Near the end of August, the phantom clowns were only being reported in Greenville, South Carolina.  By the first week of September, however, the sightings had spread to Winston-Salem, North Carolina and Columbus, Ohio.  Since then, phantom clowns have been seen all over the United States.  Indeed, they have now invaded my home base of Long Beach, California--specifically, 10th Street and Cherry Avenue in Cambodia Town.

Here are some relevant excerpts from Stephanie Rivera's 10-13-16 Long Beach Post article entitled "Clown Craze Hits Cambodia Town, Social Media Posts Indicate":
"The wave of creepy clown sightings across the country has now stumbled upon Long Beach. This week, a number of individuals took to social media to share a photo of a clown spotted in Cambodia Town. 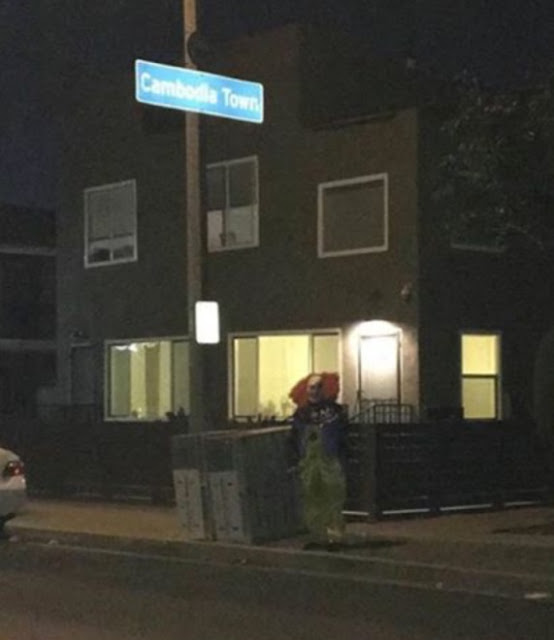 "Police have not received any reports of crimes involving clowns, according to Long Beach Police Department (LBPD) spokeswoman Nancy Pratt. Still, Pratt urged the public to call 9-1-1 if they witness suspicious activity.


"Since some clowns have announced their intention on social media to head west, there have been reports of sightings in Southern California.

"Some locals have even gone so far as to create a Facebook page dedicated to patrolling the clowns."

It's important to point out that phantom clown sightings are by no means new.  The first person to popularize this strange phenomenon was cryptozoologist Loren Coleman, whose excellent Fortean study Mysterious America (Faber & Faber, 1983) included an entire chapter devoted to the ancient mystery of phantom clowns.  Chapter 21, simply entitled "Phantom Clowns," is worth the price of the book alone. 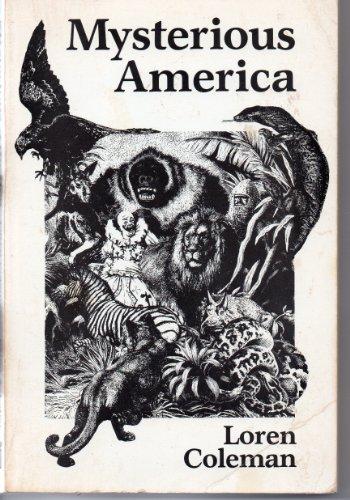 Loren Coleman has recently written about the precise origins of his own personal phantom clown investigation on his Twilight Language blog, particularly in his 9-9-16 post entitled "Phantom Clowns:  Classified."  He also addresses the historical origins of the phenomenon in his 9-11-16 post entitled "Phantom Clowns:  Pied Piper of Hamelin."  If you're at all interested in this most recent rash of phantom clown activity, I urge you to read both posts in-depth.

I myself explored the "Creepy Clown" archetype ten years ago in my supernatural short story "Feast of Clowns," published in W.H. Horner's anthology Modern Magic:  Tales of Fantasy and Horror (Fantasist Enterprises, 2006).  My version links the phenomenon with ancient rites of esoteric magic, generational ritual abuse, the resurrection of the dead, and the enduring mystery of the tulpas. 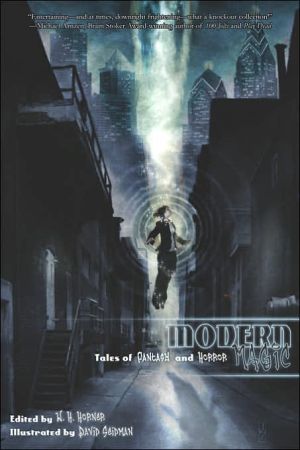 Immediately below you will see the wonderfully evocative David Seidman illustrations that accompanied my tale in Horner's anthology: 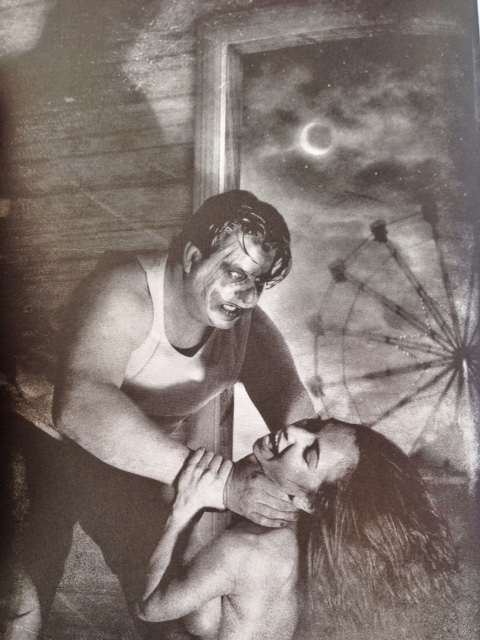 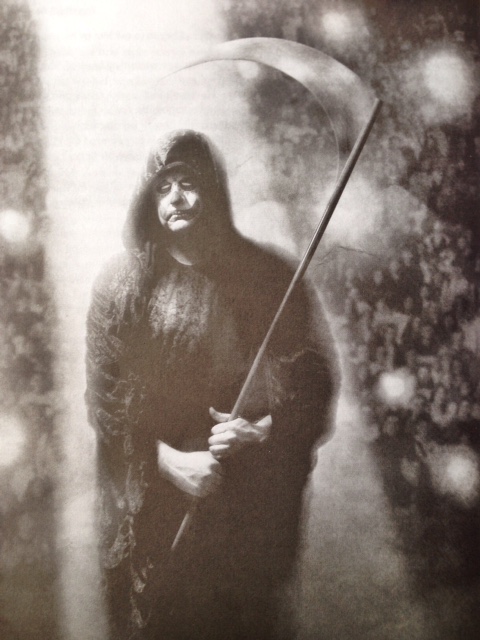 If you're interested in reading my unique take on the "Creepy Clown" phenomenon, copies of Modern Magic are still available from Amazon right HERE.

As an added Halloween bonus, here's a rare photograph taken of me during my own brief but storied career as a phantom clown (I had to quit soon after being hired, as the health care benefits were negligible): 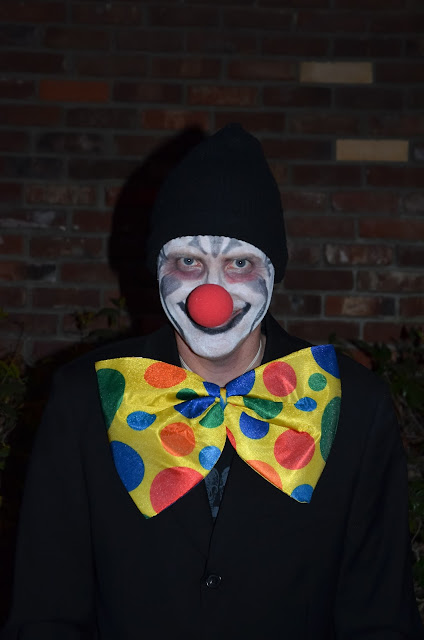