The Great Brick Conspiracy of 2020 A.D. (or) The Fine Art of Destabilizing Political Protests 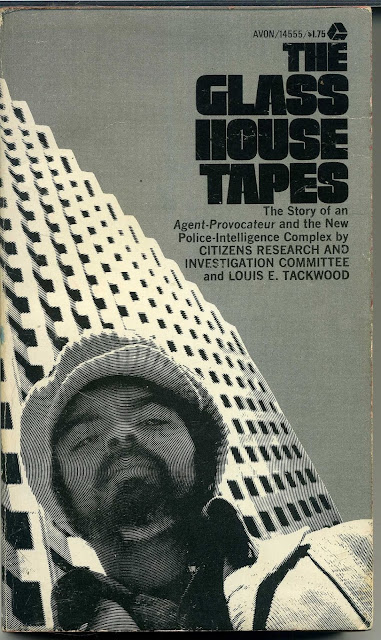 The BBC's anti-disinformation team has been tracking misleading videos and conspiracy theories about the protests, which have been circulating online.

So, here's what to look out for - and avoid - on your social media feeds.

Rumours that the protests have been set up with potential projectiles handed out to agitators have gained traction, with thousands of posts referencing "bricks" on social media.

Several videos that show piles of bricks along with claims that they were planted by police or the government have been watched by millions of people [...].

One Police Department in Boston hit back at misleading claims about a viral video of its officers unloading bricks from a van.

Suggestions had been made on social media that the officers were unloading bricks from a vehicle "to use them as an excuse" against protesters.

However, Boston's Northeastern University Police Department has tweeted that the officers had collected them "from a damaged brick sidewalk" and taken them back to the station as they were posing a safety hazard to pedestrians [...].


On Monday, June 1, while on a routine patrol of campus, two of our officers came across a damaged brick sidewalk at the corner of Tremont and Coventry streets that posed a safety hazard for pedestrians due to loose, upturned and broken bricks.

Here are choice responses to the Police Department's tweet....


i will be calling your non-emergency line to detail every single loose brick on campus in the coming days/weeks and will request that you dispatch an officer to assist me, since this is a service you provide.


Had to remove the dangerous bricks quickly so they could go shoot rubber bullets and teargas at peaceful protesters. Ya right, sounds plausible...


...those folks at Target were just moving corporate shit from one place to another... #NoJusticeNoPeaceNoracistpolice


That sidewalk is miserable with sturdy bricks. If you removed loose bricks, you would have holes which would be more hazardous. Can university police spontaneously decide to dismantle a city sidewalk?


Right, cause I see cops out fixing the sidewalk all the time, try harder

I encourage you to study THIS VIDEO and decide for yourself if the official explanation above actaully matches what's seen on screen.

Returning to the BBC article:

Another viral video from Fayetteville, North Carolina that has racked up over a million views shows a pile of bricks in the vicinity of protests as a man says there is "no construction" site in the area.

We've been able to geolocate the video and found images from 24 May with the same pile of bricks in the same place, long before any protests took place.

Despite the above sentence, the BBC fails to include these "images" with the article.

Most of the videos and images we've seen don't look particularly suspicious - it's not uncommon to see piles of bricks near building sites.

I've never once seen a pyramid of bricks just left out in the open on a street corner like an all-you-can-eat sample tray at Trader Joe's.

In the final analysis, after one reads this article, one can only conclude that (according to the BBC), the numerous piles of bricks that have conveniently popped up at various protest epicenters scattered throughout the United States each have their own separate explanation, almost none of them the same. Yup.... 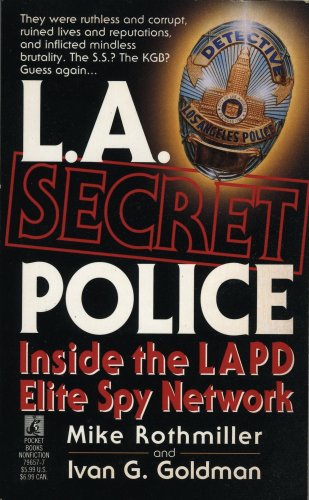 To understand the historical background of destabilizing political protests in the United States and the use of agent provocateurs by police departments, I highly recommend reading three books: THE GLASS HOUSE TAPES by Louis Tackwood and the Citizens Research & Investigation Committee (Avon, 1973), L.A. SECRET POLICE: INSIDE THE LAPD ELITE SPY NETWORK by Mike Rothmiller and Ivan Goldman (Pocket Books, 1992), and BLOOD, CARNAGE, AND THE AGENT PROVOCATEUR by Alex Constantine (The Constantine Report, 1993).

Provocateurs played a crucial role in the riots of the 1960s and '70s in order to discredit the anti-Vietnam movement.

Of particular interest in this regard is THE GLASS HOUSE TAPES.

Some factions of the [1960s] counterculture [...] were militant in a way that would shock modern folks who think that Antifa is something new or exceptional in American history. In the ‘60s and ’70s, radical militarism went well beyond cracking people in the head with bike locks. Groups like the Weather Underground were stockpiling guns and building bombs.

There were also individuals and groups of individuals who were deadly serious about revolution but disinterested in violent ends. They weren’t terrorists like the Weather Underground, but they were just as committed to the cause. They sought to enact change through legal and political means (many were lawyers and journalists).

Agent provocateurs, it was believed, were being embedded in radical-group rosters and protest marches in order to discredit those bodies. Spies were said to be lurking in the shadows. Phones were being tapped and drugs were being planted on political targets. Assassins plotted murderous silencing campaigns from afar.

It all seemed like paranoid lunacy — the stuff of drug-addled dropouts and nutjobs. 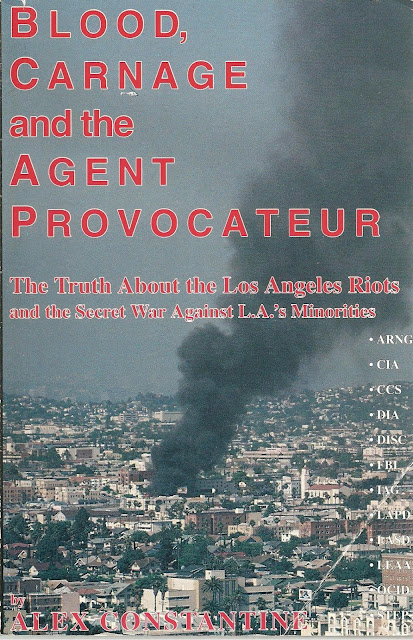 What follow are relevant passages from Alex Constantine's BLOOD, CARNAGE and the AGENT PROVOCATEUR:

In 1971, Lee Smith, an ex-convict from the California Men's Colony, testified before Congress that he'd been paid to foment prison unrest. He'd been instructed by authorities to blame "Marxist revolutionary forces" for stirring up the violence. Afterward, conditions at the penal colony worsened.

[Louis] Tackwood, who'd been recruited by [the LAPD's Criminal Conspiracy Section] to provoke prison riots, blew the whistle in 1971, charging that the secret LAPD unit had been "set up on the same basis as the CIA" [...].

Tackwood pulled LAPD skeletons out of the closet with the publication of THE GLASS HOUSE TAPES in 1973, including the disclosure that the department had about 125 provocateurs on the payroll. Some in the press, not many, asked questions. Liberal community groups in Los Angeles, discovering they'd been infiltrated, sued the LAPD. CCS, the secret police unit, was disbanded, its spies and provocateurs reassigned. In its place evolved the OCID, which incidentally maintains no files on organized crime. The OCID does, however, keep extensive files on local politicians and private citizens [...].

To hear an interview with Louis Tackwood conducted by Mae Brussell on the 3-15-73 edition of Brussell's radio show, CONSPIRACY: DIALOGUE, click HERE.

Posted by Robert Guffey at 5:00 PM