Santa Is a Psychedelic Mushroom

In his book The Long Trip: A Prehistory of Psychedelia, Paul Devereux recounts the theory that imagery and folklore about Santa Claus may have been influenced by the shamanic history surrounding the psychedelic mushroom, Amanita muscaria.... 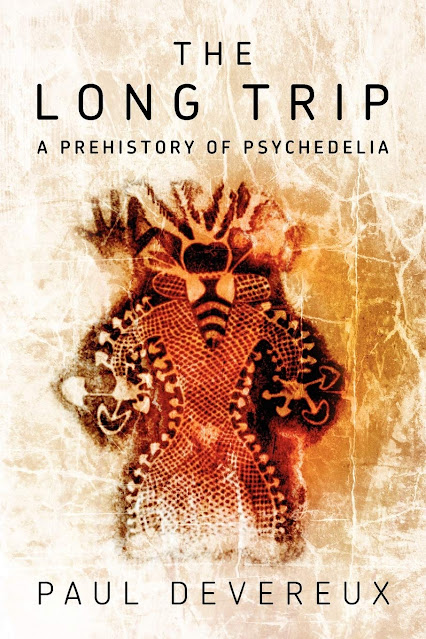 If this topic piques your interest, you might want to check out Grant Morrison and Dan Mora's graphic novel, KLAUS, in which Santa Claus is reimagined as a psychedelic shaman. As I said in my 2015 "Cryptoscatology Top Ten" post, "If L. Frank Baum and Terence McKenna had collaborated on a comic book script, it might have read like this. 'Nuff said!" 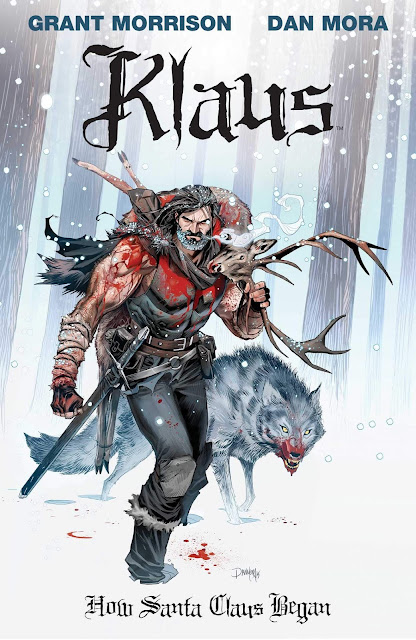