THE BIG CON AT DEALEY PLAZA


A reader of Cryptoscatology recently sent me an email entitled “A shame this wasn't cited in Cryptoscatology.”  I offer this information here as an addendum to Chapter 5, “Science Fiction as Manipulation:  SF’s Intersection With the Intelligence Community.”  Anyone who’s read Chapter 5, specifically the section regarding the work of science fiction writer Paul Lineberger (AKA Cordwainer Smith), will recognize the important implications of this missing piece of the puzzle in the JFK assassination, namely Linebarger’s intimate connections to conspirators Major General Edward Lansdale (portrayed as the character called "General Y" in Oliver Stone's 1991 film JFK) and E. Howard Hunt (infamous for his involvement in the 1972 Watergate Scandal).  Of course, Hunt’s recent “deathbed” confession regarding his role in the assassination of JFK was ignored by most mainstream media outlets except for the April 5, 2007 edition of Rolling Stone.  (To read Erik Hedegaard's Rolling Stone article, "The Last Confessions of E. Howard Hunt," click HERE.  Learn more about Hunt’s confession by clicking here:

What follows is the entire content of the aforementioned email, which consists of a brief quotation from an article entitled “The Big Con at Dealey Plaza” by William E. Kelly, one of the original founders of the COALITION ON POLITICAL ASSASSINATIONS:

The best black [ops] artists in the CIA during the Cold War were trained by Professor Paul M. A. Linebarger (1913-1966), whose book on Psychological Warfare and Propaganda (Combat Forces Press, 1948; 1954) is the classic textbook on the subject.  In his classes, Linebarger didn’t just use his own book "Psychological Warfare" but had his students read David Maurer’s "The Big Con" for examples of how successful covert operations are planned and executed.

Besides being professor of Asiatic Studies at John Hopkins, Linebarger was also a part time professor at the School of Advanced International Studies (SAIS), a transparent front for a CIA think tank.  CIA recruits who were invited to take Linebarger’s SAIS classes, which he taught at his home at night, were required to use tradecraft in avoiding detection to get there so as to avoid being followed.

Among Linebarger’s students were E. Howard Hunt, David Atlee Phillips and Ed Lansdale, three of the most prolific covert operators during the Cold War.  It wasn't until after his death that Linebarger was exposed as being science fiction writer Cordwainer Smith, and that he had worked with E. Howard Hunt in Mexico City. ...

When Paul Linebarger gave his lectures to young CIA officers, he warned them that these techniques should never be used domestically or it would totally destroy our form of democracy.  Well, those techniques were used in the assassination of President Kennedy, and are being used today, and democracy has never been the same.

Judging from what I know of Smith, based mainly on his writings—both fiction and nonfiction—I strongly suspect he would not have approved of this severe misapplication of his intelligence techniques.  No doubt he would have recognized the pedigree of his own stratagems upon seeing them played out on such a massive scale in November of 1963.  Perhaps this is why Cordwainer Smith wrote, only a year after the assassination of President Kennedy, “I'm a machine, but I used to be a person, long, long ago” (a passage from his classic short story “THE DEAD LADY OF CLOWN TOWN”). 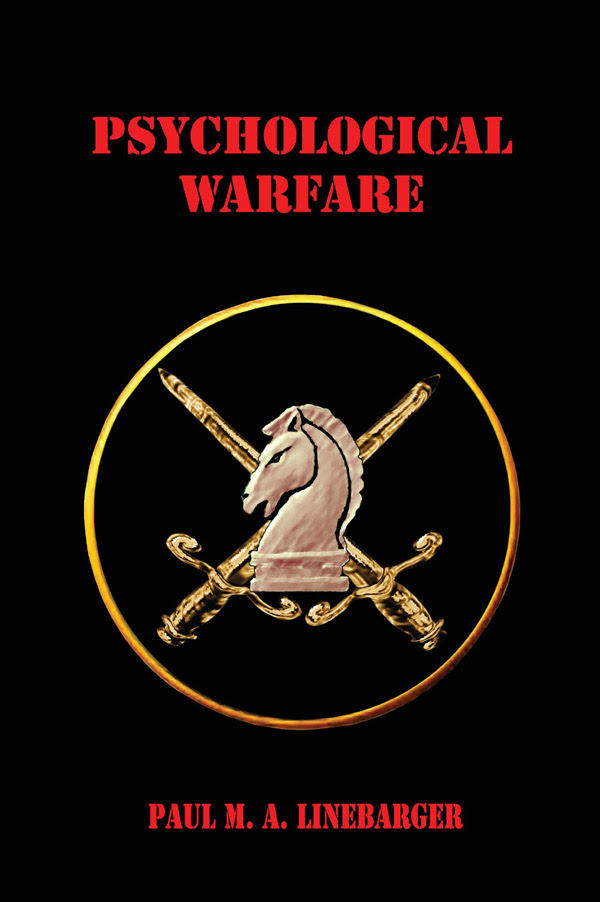 Posted by Robert Guffey at 4:20 PM